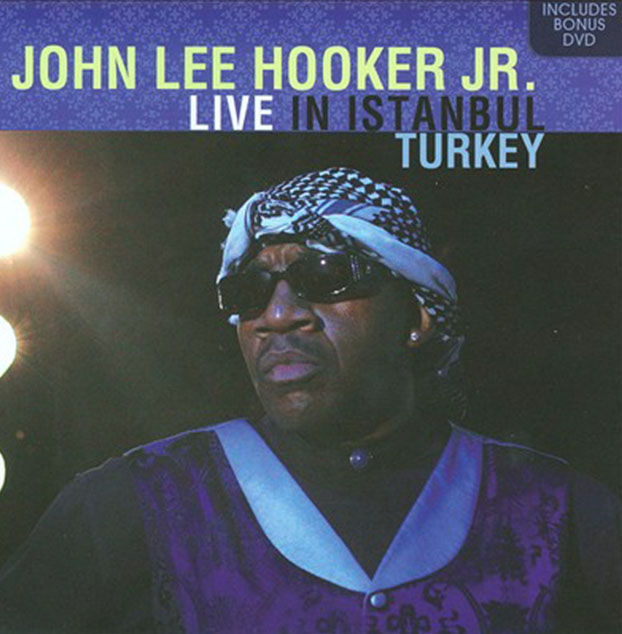 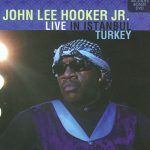 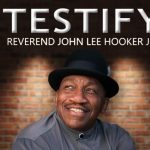 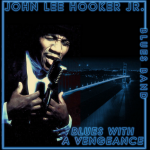 Turkey has long had a reputation for being the most westernized country in the Islamic world. As a result, a lot of North American music that is frowned upon by the far-right Islamic fundamentalist governments of Saudi Arabia and the Sudan — music ranging from alternative rock to hip-hop to jazz — isn’t hard to find in Istanbul or Ankara. And there are visits by American bluesmen like John Lee Hooker, Jr. This 2010 release, as its title indicates, focuses on a live gig in Istanbul, where the son of the late blues icon John Lee Hooker, Sr. performs material from three studio albums (2004’s Blues with a Vengeance, 2006’s Cold as Ice, and 2008’s All Odds Against Me) as well as some previously unreleased songs. By now, it should be more than obvious that Hooker is far from a carbon copy of his legendary dad; he’s much more soul/funk-minded, he doesn’t have his dad’s penchant for swampy, dusky grooves, and his lyrics have a decidedly 21st century focus. This memorable Istanbul show, in fact, is full of 21st century references. “They Hatin’ on Me,” with its references to playa-haters (petty individuals who are envious of someone else’s success), shows Hooker’s awareness of hip-hop terminology — and “The People Want a Change” and “It’s a Shame” (not to be confused with the Spinners’ 1970 hit) voice his dissatisfaction with the economic and political direction the United States took during the years when George W. Bush was president. Whether he is mentioning Puff Daddy on “Wait Until My Change Comes” or singing about the economic crisis of the late 2000s/early 2010s, no one will mistake this Istanbul appearance for a Hooker, Sr. concert. He includes one Hooker, Sr. standard in this set (“Boom Boom”), but even then, it’s clear that Hooker has his own style. This 64-minute CD is a fine document of the bluesman’s visit to Turkey’s largest city. — Alex Henderson, Allmusic.com
Review by Jim Allen, Rolling Stone Magazine

Be the first to review “Live in Istanbul” Cancel reply