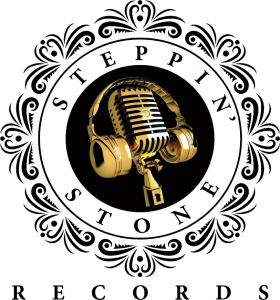 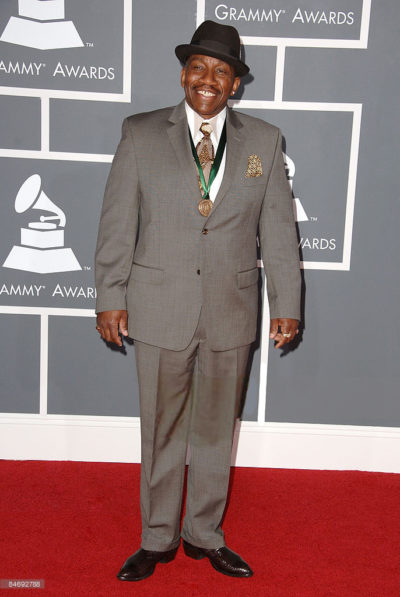 Reverend John Lee Hooker Jr., was born in Detroit, Michigan, and he is the son of one of the greatest blues legends that has ever lived, the late and the great, John Lee Hooker (1917-2001). He is an artist who has received multiple awards throughout his career; twice nominated for a Grammy, and the recipient of the 2018 “Bobby Bland Lifetime Achievement Award.”

He was exposed to the music world at the age of 8 years old, and as a teenager he toured with his dad as the featured attraction, he also had the opportunity to record with him live inside of the notorious Soledad prison, where that gig in 1973 became his residence in 1986, as a result of drug addiction which would land him in and out of jails and prisons for the next 38 years of his life.

Hooker Jr’s debut CD “Blues with A Vengeance” recorded in 2004, and “All Odds Against Me,” 2008, produced by Will Roc Griffin, and “That’s What the Blues is all about” recorded in 2012 in Zakopane, Poland, produced by Frank Thibeaux; were achievements that made a clear distinction from his father’s style of music and exemplified his authenticity as a musician.

His next CD “All Hooked Up,” produced by the legendary Mr. Larry Batiste, who also produced his newly released and first Gospel CD “Testify,” which was released in 2020 on his own label, “Steppin’ Stone.” “Testify” has recently garnered several nominations and a win by “Atlas Elite Awards” for his single “My God Is Holy,” for Best Gospel Song of the Year. His new single “Hallelujah” was released on August 6, 2021, it is a song about redemption, praise, and the testimony, about how a loving God delivered him from a lifetime of drug addiction, gun violence, homelessness, and incarceration; it features the legends, Charlie Musselwhite and Eddie Mininfield.

Today Reverend John Lee is singing a different tune, having transitioned from the Blues to the Good News; he is a Protestant Chaplain at the supermax prison Pelican Bay and tours around the world preaching and singing about the grace of a loving Savior. Today he offers inspiration to others who have traveled the dark side, where he offers them a story of second chances, rebirth, and redemption. Music is in his mind, and the Gospel is in his soul, all to and for the glory of his Master, the Lord Jesus Christ to Whom he serves.