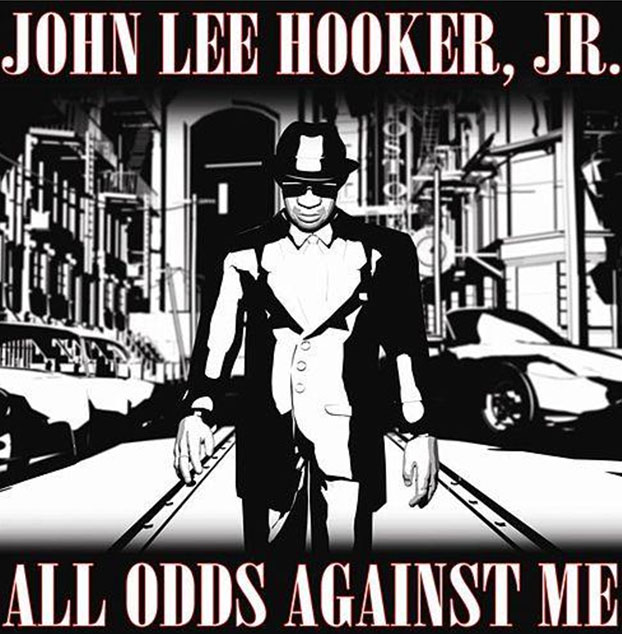 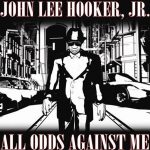 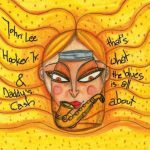 That’s What The Blues Is All About 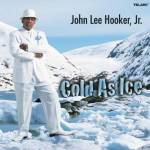 On his third album, John Lee Hooker Jr., the son of the blues legend whose name he carries on, brings his own distinctive sound to the table. His is a more urbane, narrative style than that of his famous father. He starts from a basic Chicago-style blues template, adds the occasional funk and R&B touch, and lets his deep, rich voice waft out over the arrangements. Hooker’s lyrical storytelling approach is brought to bear on everything from the cheating song “Extramarital Affair” to “Blues Ain’t Nothin’ But a Pimp,” which offers a novel take on the old born-to-sing-the-blues theme. While ALL ODDS AGAINST ME might not have the primal, visceral quality of the elder Hooker, it’s a sophisticated, well-considered effort that owes nothing to nepotism.

Be the first to review “All Odds Against Me” Cancel reply